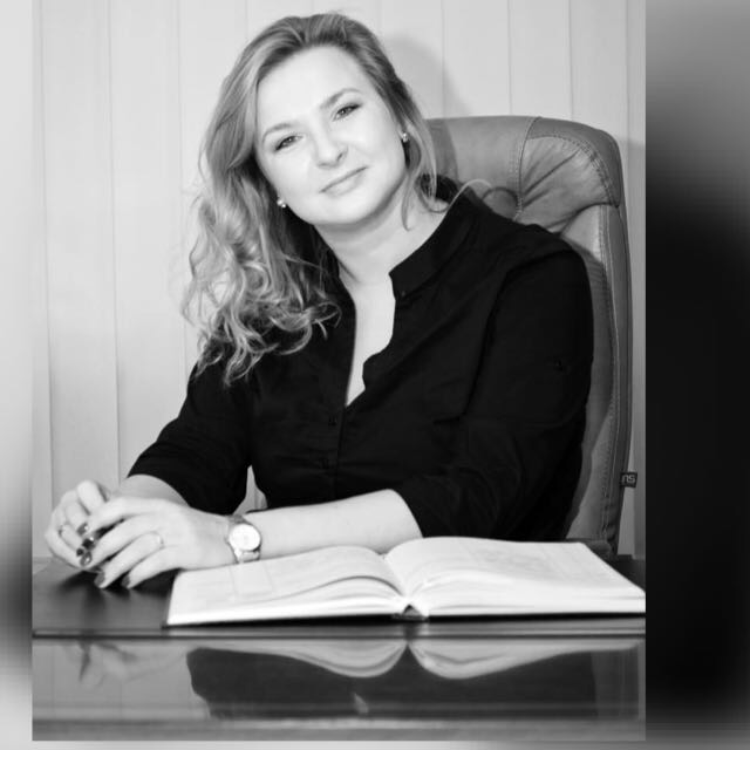 The Founder of the Kodalex

Thanks to the pluriannual legal experience acquired in different jurisdictions as well as to the professional knowledge of four languages, Darya works on complex judicial and extrajudicial matters characterized by international elements. Darya has accrued, inter alia, a particular expertise in international contracts drafting, handdling of civil and commercial cross border transactions as well as legal advice to Italian companies and individuals on Eastern European markets and vice versa.

– in 2004 at Y. Mudrij National Law University of Ukraine

– in 2016 at the Università Cattolica del Sacro Cuore of Milan

Since January 2020 she is a Member of the of the International Relations Committee of the Milan’s Bar Association;

Darya is admitted to the legal practice in two states: Ukraine and Italy

Since May 2017 – She is a Technical Consultant of the Court of Milan,

Since January 2017 – She is a Registered Expert of the Chamber of Commerce of Milan for the following languages: Italian, Russian, Ukrainian, English

Notary Public within the Kharkiv city District (Ukraine) since 2006 and until the transfer to Italy in 2011. 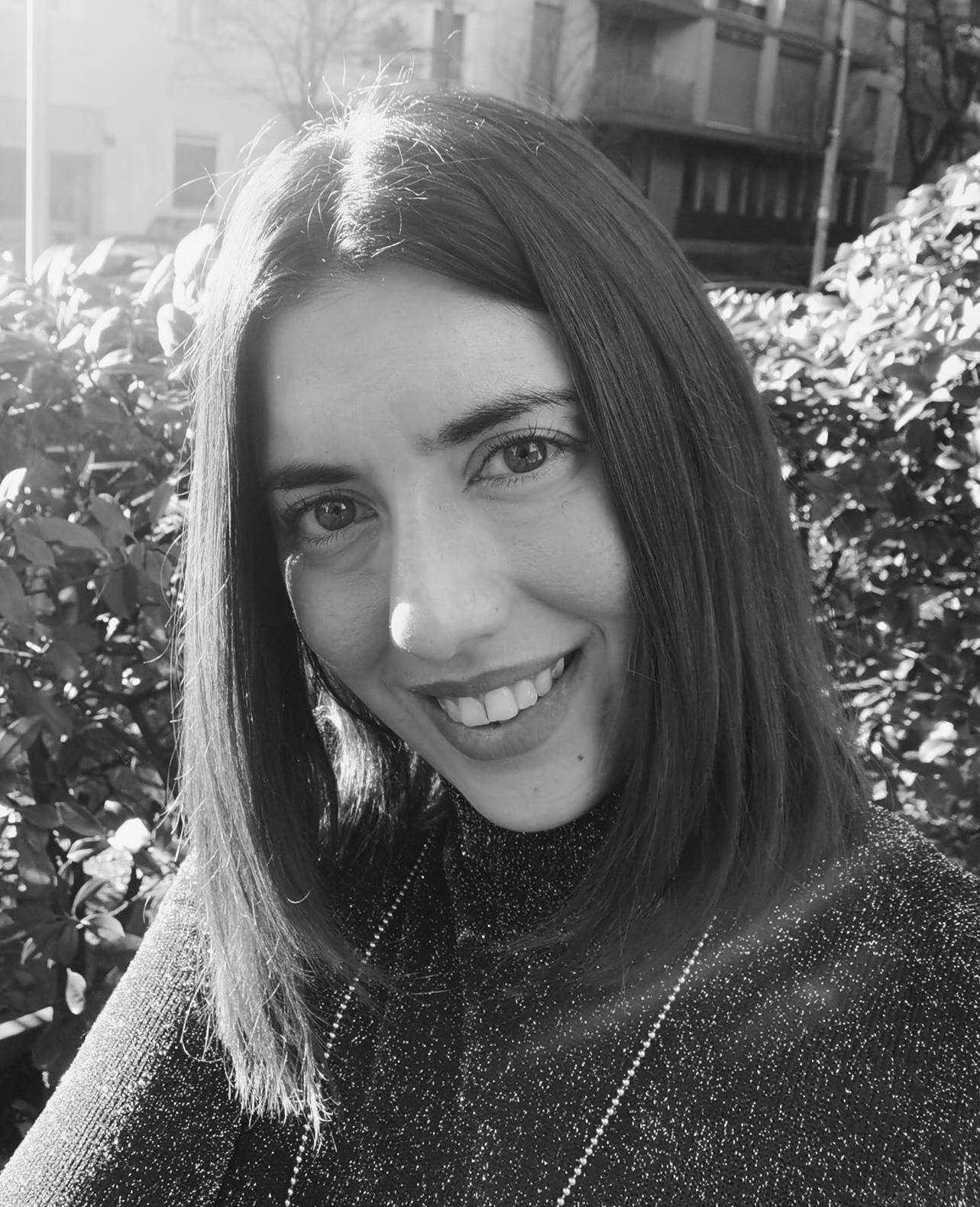 Barbara Belloni has graduated from the University of Milan and is a member of the Milan BAR Association since 2012.

She handles Criminal Law matters, with a particular reference to crimes against individuals. She deals with the protection of women victims of violence of any kind, stalking, international child abduction matters, etc.

Barabara is a permanent member of many administrative Supervisory Boards dealing with the Companies administrative liability pursuant to Legislative Decree 231/2001. 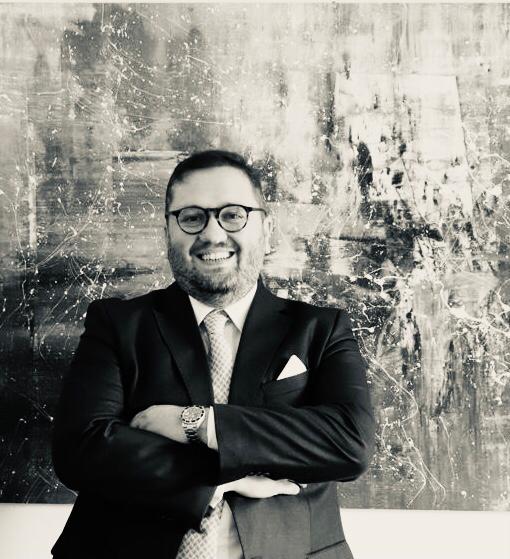 Lorenzo Castiglioni has graduated from the University of Milan and is a member of the Milan BAR Association since 2012.

His main areas of activity are Criminal Law, including Juvenile law, Criminal Enforcement and Execution Law as well as Immigration Law.

In field of immigration processes, the client is being followed since the initial stages of the evaluation of the possibilities to obtain a residence permit and defining of the right type, the process of the application request, documents collection, assistance with the public authorities headquarters.

Lorenzo also follows the clients before the Regional Administrative Courts and the Ordinary Courts in judicial appeals against denial of residence permits, as well as before the Juvenile Courts for the presentation cases ex art. 31 D.Lgs. 286/98 for illegal immigrants – parents of minors. 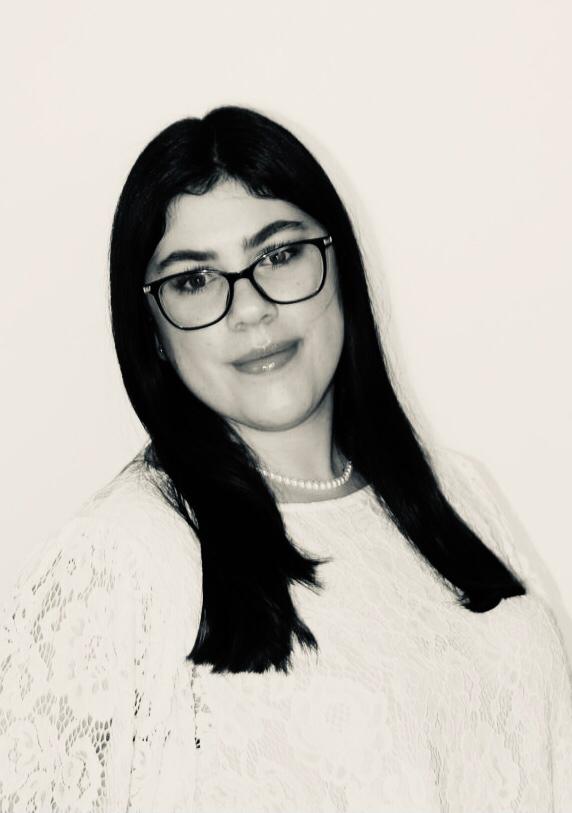 Dr. Martina Vitobello has graduated in law in 2020 from Bocconi University, with a specialization in Iternational Law.

In 2019 Martina took part in an International Student Exchange Program “Erasmus” at Pompeu Fabra University in Barcelona (Spain), enhancing her knowledge of International and European Union Law as well as in Spanish language.

She is a registered paralegal within the BAR Association of Milan since December 2020.

Dr. Vitobello assists the attorneys of Kodalex in handling of civil law matters with a particular focus on International Family Law.

We use cookies on our website to give you the most relevant experience by remembering your preferences and repeat visits. By clicking “Accept”, you consent to the use of ALL the cookies.Privacy&Policy
Cookie settingsACCEPT

This website uses cookies to improve your experience while you navigate through the website. Out of these cookies, the cookies that are categorized as necessary are stored on your browser as they are essential for the working of basic functionalities of the website. We also use third-party cookies that help us analyze and understand how you use this website. These cookies will be stored in your browser only with your consent. You also have the option to opt-out of these cookies. But opting out of some of these cookies may have an effect on your browsing experience. Privacy&Policy
Necessary Always Enabled
Necessary cookies are absolutely essential for the website to function properly. This category only includes cookies that ensures basic functionalities and security features of the website. These cookies do not store any personal information.
Non-necessary
Any cookies that may not be particularly necessary for the website to function and is used specifically to collect user personal data via analytics, ads, other embedded contents are termed as non-necessary cookies. It is mandatory to procure user consent prior to running these cookies on your website.
SAVE & ACCEPT